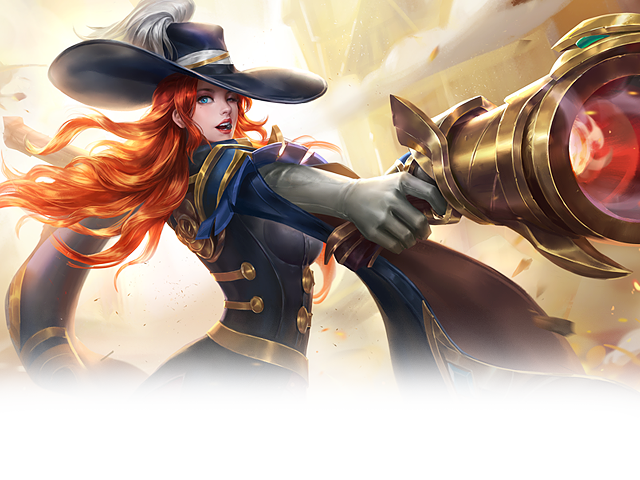 Oakley was born in a small town. She began to learn to shoot right after she was able to carry her father's gun. At first she went hunting only to support her family, but gradually she even helped the people around to get rid of hunger.

As time passed, Oakley’s marksmanship grew along with her age. Her skills of using rifle and pistol became so amazing that she could always hit the bull’s-eye no matter it was shooting with two pistols or shooting while turning around rapidly.

When her name started to spread over the land, she took a fancy for two golden pistols decorated with swallow’s wings, and thus she got the title Swallow Shooter.