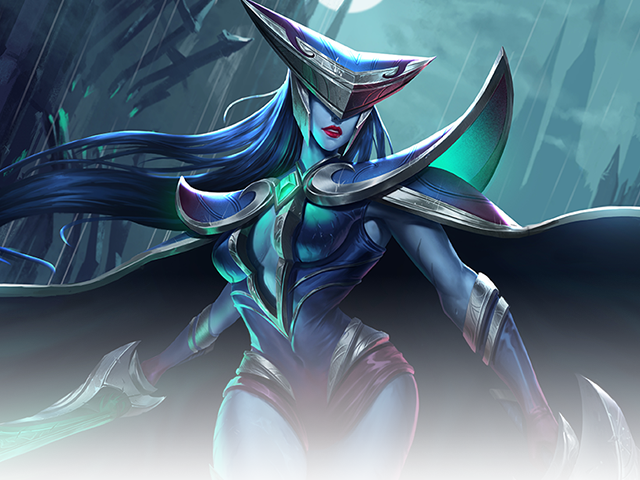 Queen of the Underworld

Queen of the Underworld

As an Asgardian, Hela possesses super power, which allows her to lift 100 tons of anything without effort, almost inexhaustible energy that makes her more resilient than humans and other gods, and even incredible speed.

Besides, she can also pull souls out of their bodies and even resurrect the dead. Such powers have won her the reign over the Underworld and even subordinated her two elder brothers: Fenrir the Monstrous Wolf and Jormungand the Giant Snake.

This incredible lord is actually a sword master as well. Although the word is that her power originates from her mantle, she can always appear behind her enemy without being noticed, and devour their souls with the dual swords, “Taotie”.

Charge the weapon when the skill deals damage to Heroes, increasing its attack speed by 14% for 8 seconds, stacking up to 3 times. When there is 3 stacks of charges, Normal Attacks to Heroes deal 20(+4*Lv)(+0.15ap) extra damage.