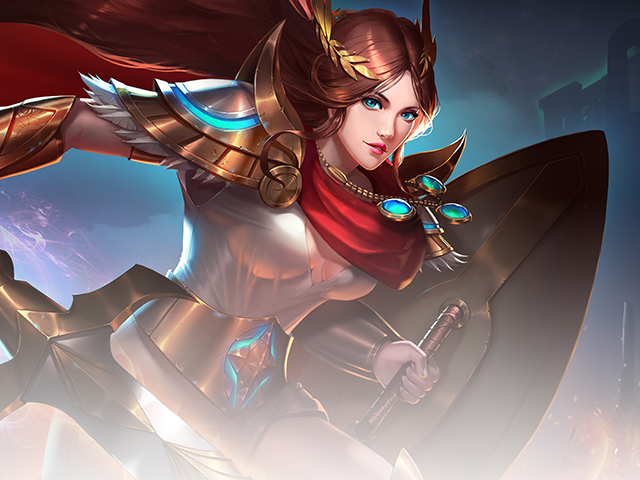 Queen Of The Amazon

Queen Of The Amazon

Penthesilea is the beautiful and powerful Amazoness Queen. She was targeted by Nemesis after she mistakenly killed her sister, Hippolyta. Therefore, she had to participate in the Trojan War as Amazons believed that the wrath of the goddess could be pacified by the expedition favored by the gods. This war, however, was not her own stage, because her enemy was Achilles, the famous hero. The fateful battle was inevitable. Could she defeat Achilles?

After switching Weapon, Penthesilea increases her Attack Power by 20(+level *2) for 2 sec.