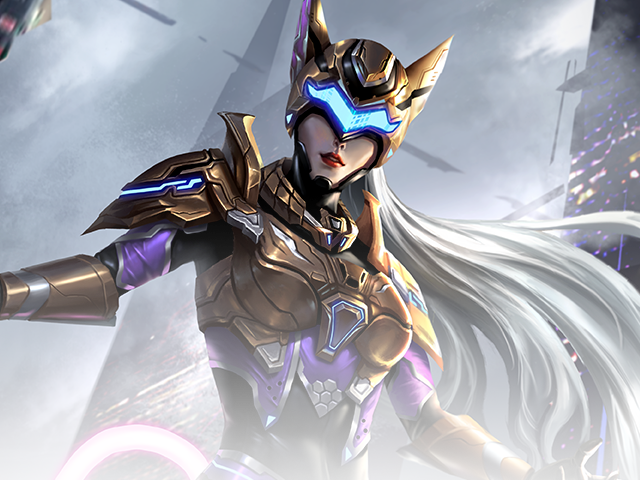 After then, the terrible things didn't stop. With Anubis disappeared in Isis's temple,  gods' anger was lighted up finally. Although Anubis was only a junior, his integrity and courage earned him an excellent reputation. More importantly, Anubis is Isis's adopted son, the dog doesn't eat dog. In other words, if even Anubis couldn't survive, then who will be the next?

Passive: Bastet dodges Basic Attacks from heroes, granting a shield of 10%/12%/14%/16%/18%/20% Max Health for 2 seconds. This effect occurs once in 15 seconds. Active: On the ground, Bastet leaps to the wall and moves on top of it. She can't cast in 3 seconds while taking damage on the ground. On the wall, Bastet leaps towards the another wall in the target direction. She will fall onto the ground while taking control effects.