The new hero “The God of Jackal” - “Anubis” is coming soon.

The new hero “The God of Jackal” - “Anubis” is coming soon. 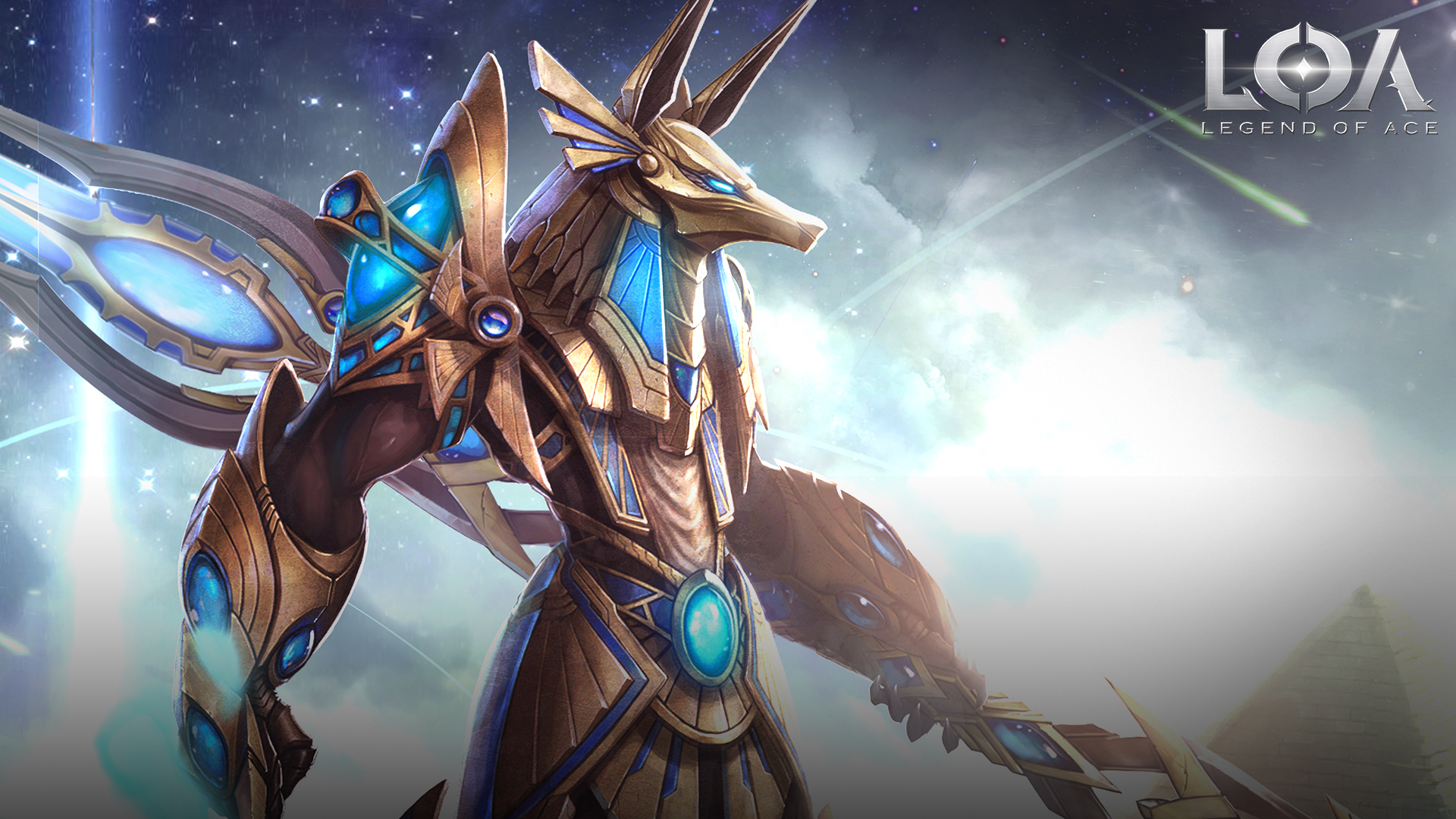