The new hero “Goddess of the Hunt” - “Artemis” is coming soon.

The new hero “Goddess of the Hunt” - “Artemis” is coming soon.

As the most beloved children, Artemis and Athena were entrusted with Olympus before Zeus's expedition.

The expedition had took too much time even the prisoners of Tartarus got this news somehow. They orchestrated a rebellion to break their chains, even Hades went missing in this riot.

The Titans united to against the rign of Zeus. But the missing and Zeus's leaving made the power of Olympus shortage even more critical.

However, what the both goddess did't konw is that the Vanguard of Titans, Crius has been waiting on their way. 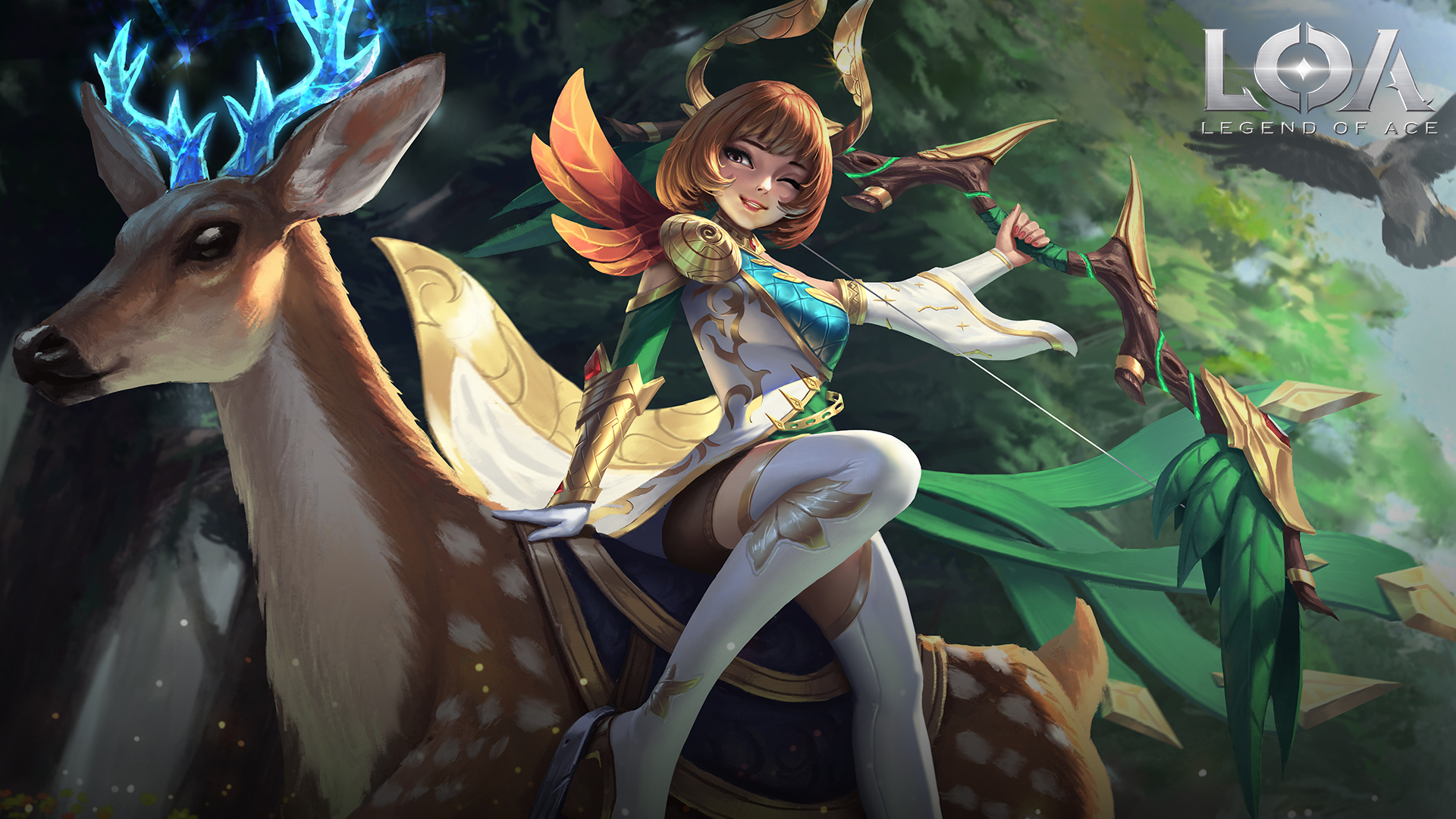