The new hero “King of Oni” - “Shutendouji” is coming soon.

The new hero “King of Oni” - “Shutendouji” is coming soon.

The sword cut Shutendouji's head down, with a mess in the Wine Palace. Gilrs cried and ran until Yorimitsu explained again and again that he was entrusted to save them by their parents.

Yorimitsu brought the girls to Kyoto safely. Shutendouji and Wine Palace had never shown up from then. Yorimitsu became a Hero who killed the king of Oni, with his sword been named as "Doujigiriyasutsuna".

But that was the Human's era at all. Kyoto didn't get better and better without Shetendouji. Robbers became more and more rampant and Yorimitus had to handle the problems here and there without pausing for breath.

But that was the Heian(peace) period at all. The People could live and work in peace and contentment, gilrs could drink a little with friends and families.

"Well, my lovely wine, looks like we have to part now. If you miss me someday, please have a little drink. 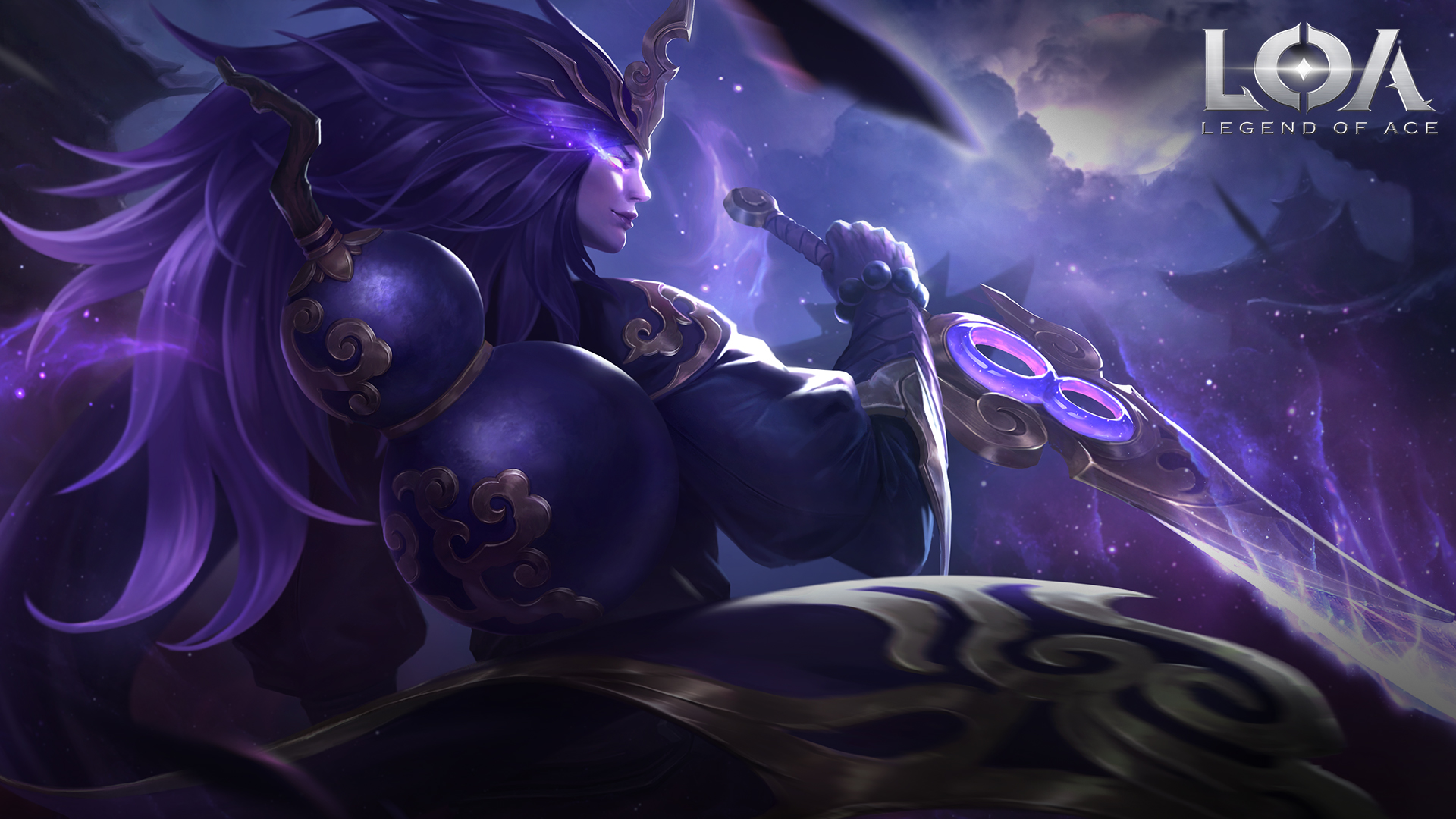