The new hero “Goddess of Cat” - “Bastet” is coming soon.

The new hero “Goddess of Cat” - “Bastet” is coming soon.

After then, the terrible things didn't stop. With Anubis disappeared in Isis's temple,  gods' anger was lighted up finally. Although Anubis was only a junior, his integrity and courage earned him an excellent reputation.More importantly, Anubis is Isis's adopted son, the dog doesn't eat dog. In other words, if even Anubis couldn't survive, then who will be the next? 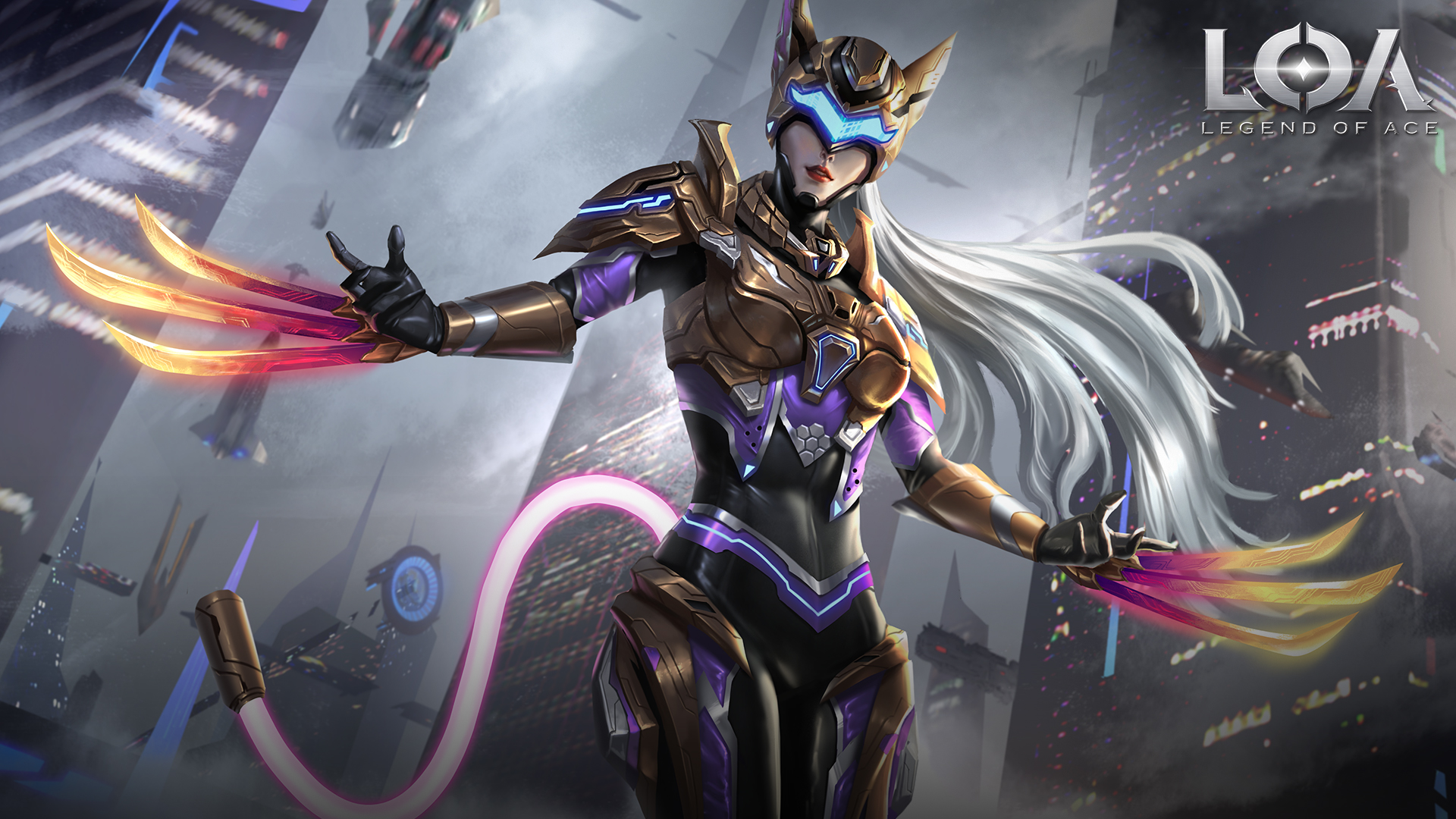