The new hero “The Last Pharaoh” - “Cleopatra” is coming soon.

The new hero “The Last Pharaoh” - “Cleopatra” is coming soon.

Isis was forced eviction from Paradise by other gods, even though Rah and Horus had tried their best to take her side. However, Bastet's stirring made the other gods blind to do that.

Isis fell into the mortal world, turned into Cleopatra, and dominated this world. But the Goddess had lost too much power and mind to use magic, could only rule the world by her wisdom and finesse. The world experienced its last glory. After this glory face the final curtain, Gods' domination in the mortal world ended with the death of goddess.

But all this everything were nothing to do with her. She was no longer the Queen who had to make plans for the future. She was only an ordinary child, an ordinary mother.

"There is something more and more important than reputation." 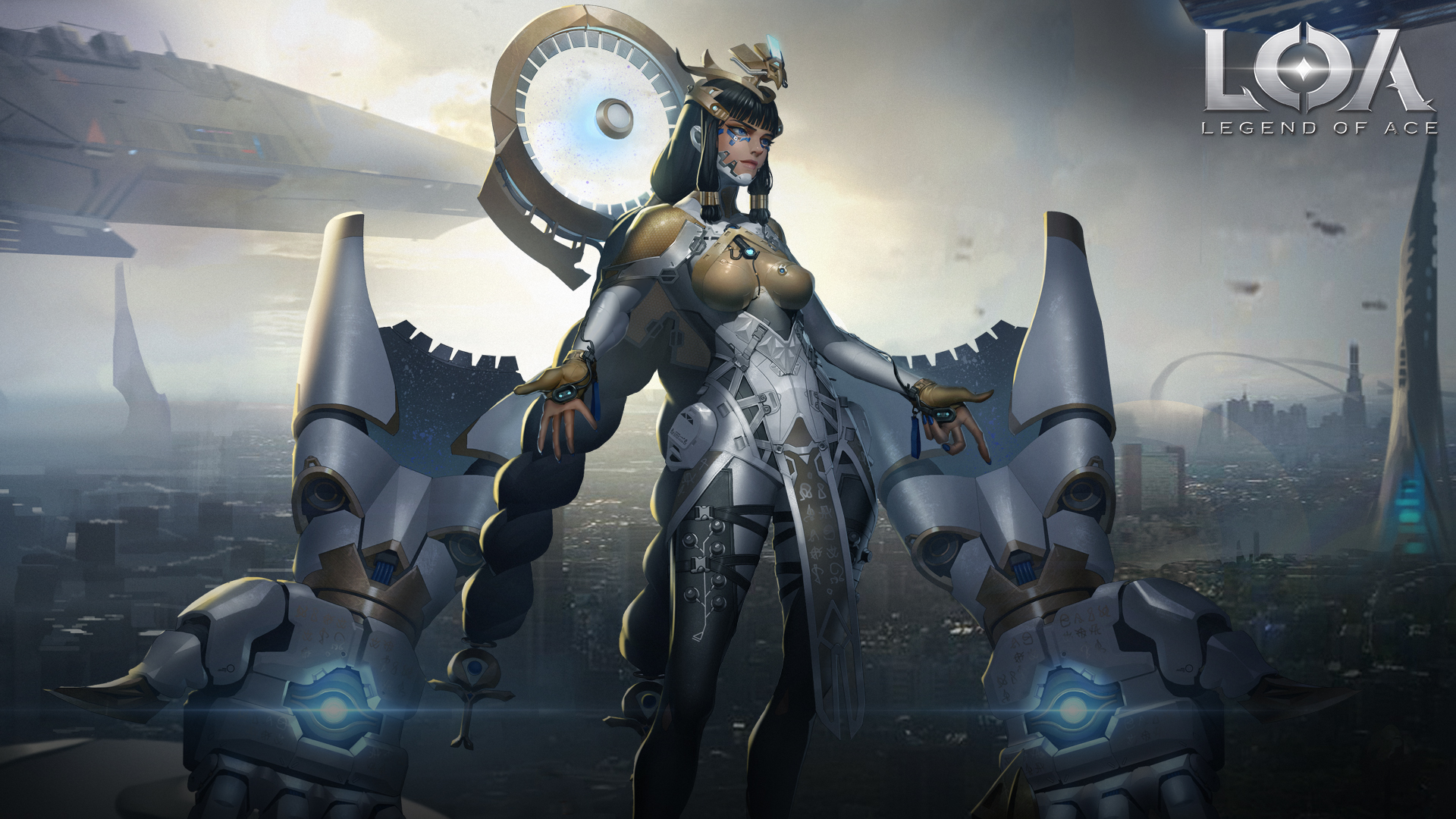