Tyr was one of the tiny minority who knew the prophecy of "Ragnarok" and opposed to punishing Fenrir, Jormungand, and Hela.

"Father, we can not convict one creature by a prophecy only. They are newborn, innocent and guiltless."

"You're absolutely correct, my honest child. Keep your faith. However, as a king, before I observe any moralities and laws, I shall be responsible for my people's safety. Even I know that is illegal, it still is the duty of a king."

Tyr failed to change Odin's decision, but he was also not willing to see Fenrir hurt his father. So he tried to establish a rapport with Fenrir to treat this risk from the source.

And then, Tyr became Fenrir's friend, the best and the only friend in Gladsheim, the most trusted and the most reliable friend in Asgard, until that fatalistic tragedy befell. 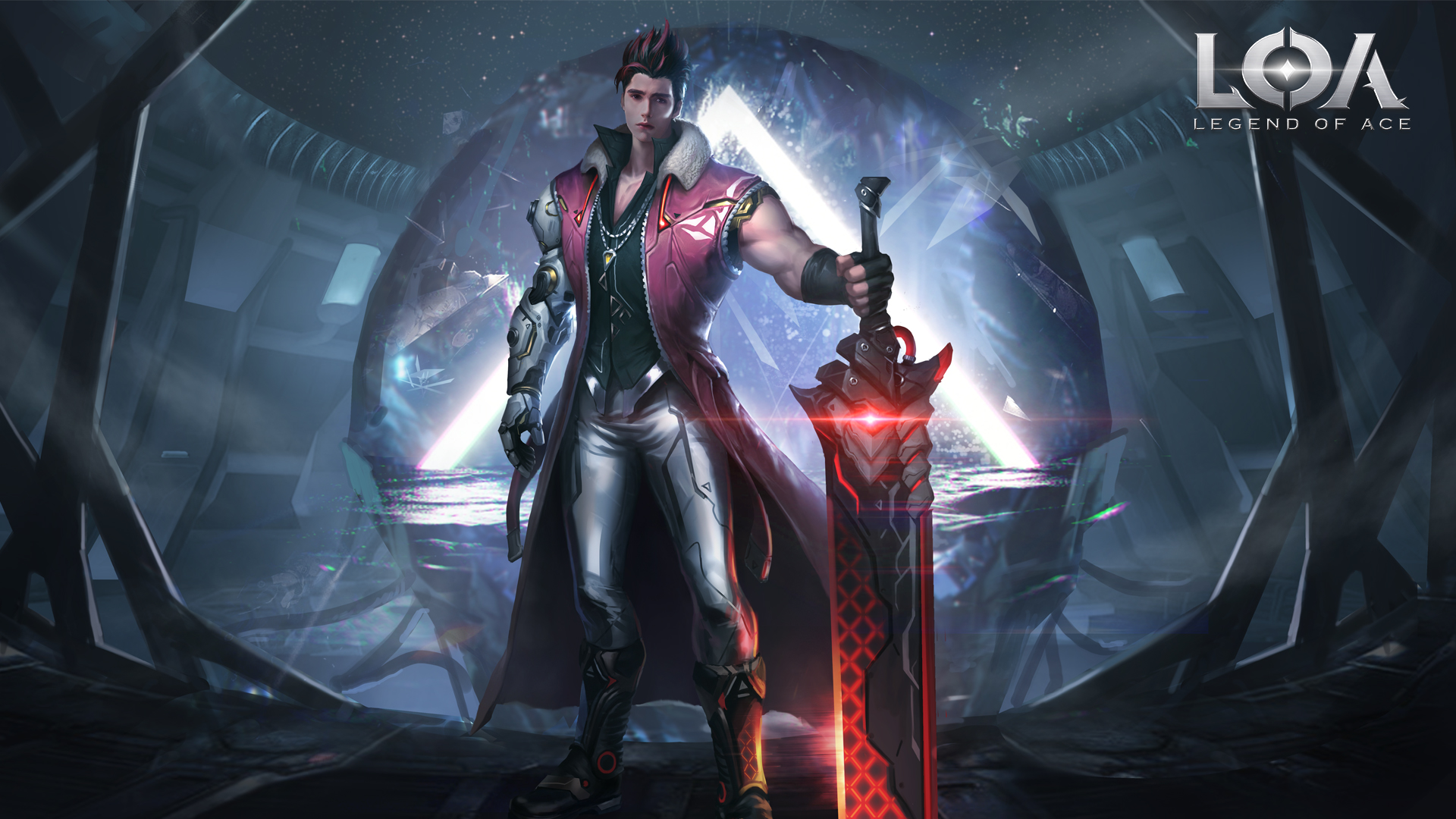