The new hero “Goddess of Lotus” - “Lakshmi” is coming soon.

The new hero “Goddess of Lotus” - “Lakshmi” is coming soon.

Lakshmi, Hindu goddess of wealth and good fortune. The wife of Vishnu, she is said to have taken different forms in order to be with him in each of his incarnations.

In the most widely received account of Lakshmi’s birth, she rose from the churning of the ocean of milk (an important event in Hinduism), seated on a lotus and holding another blossom in her hand. Controversy arose between the gods and demons over possession of her. 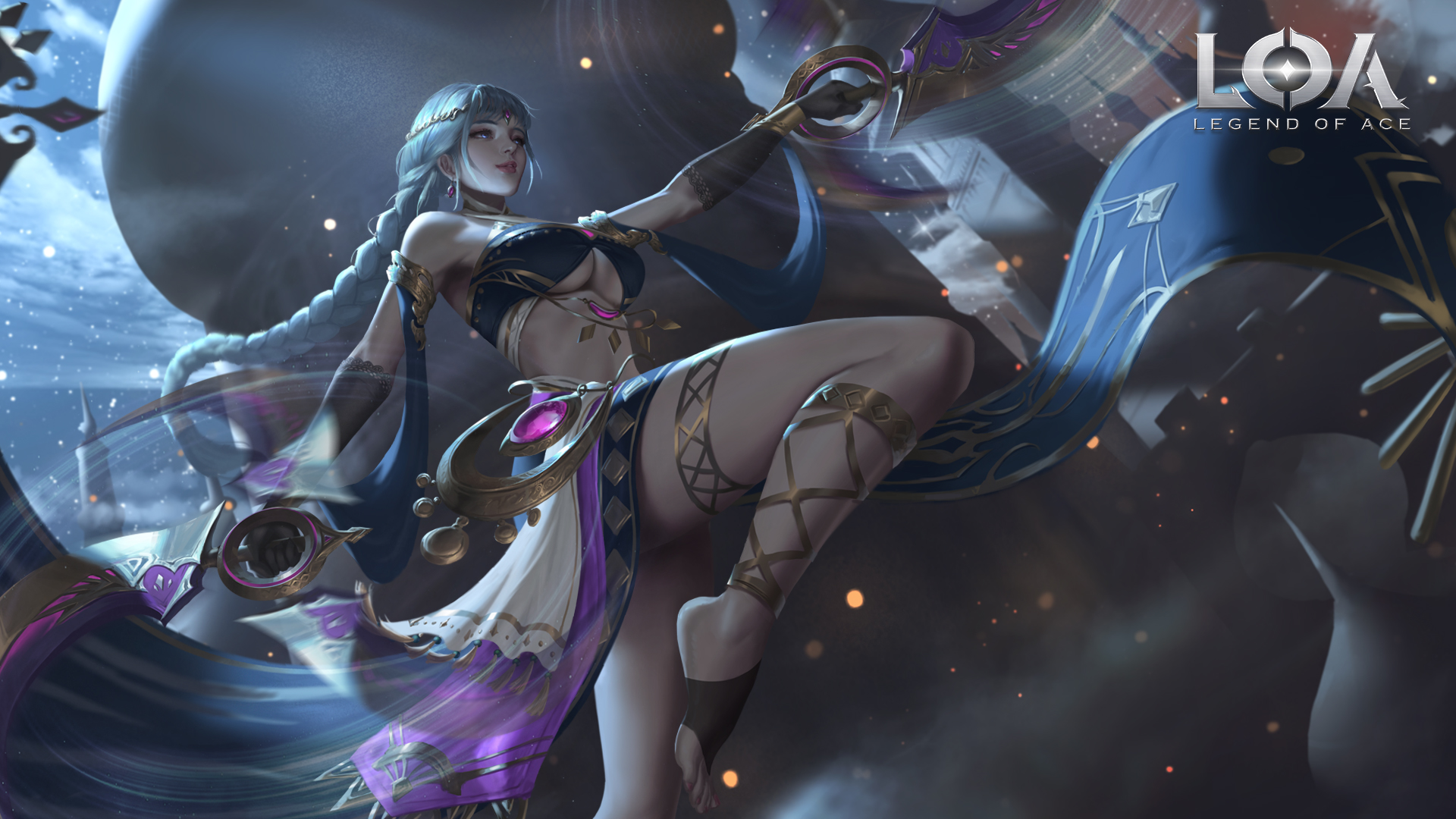