In a land of fish and rice in the south, there is a family surnamed Yim.  The mother died young, leaving only a daughter named Yim Wing-chun to the father. Although living in poverty, Little Wing-chun also had a happy childhood under the care of his father. But accidents always happen suddenly. Her father offended the local tyrant because of a trivial matter and was falsely imprisoned. It didn't take long for the news of his father's death in prison. Helpless, she could only live on the streets and barely survived under the care of her neighbors. Later, when a wandering Zen Master saw Wing-chun in tatters, he felt pity for her, and seeing her talent and intelligence, he took her back to Shaolin Temple, raising her and teaching her martial arts.

Time flies, Wing-chun, who grew up in a temple, has never forgotten to seek the truth of his father's death in vain. She kept inquiring about the case of that year, and often heard about the current situation in her hometown: the extortion of those in power still made people's lives miserable, and a recent revolt against excessive taxes landed many people in jail and convicted of felonies, including her neighbors, who had helped her. Or those bullying guys! Yim Wing-chun's anger was suddenly ignited. In order to save the villagers and seek justice for her father, she set foot on the journey home without hesitation. 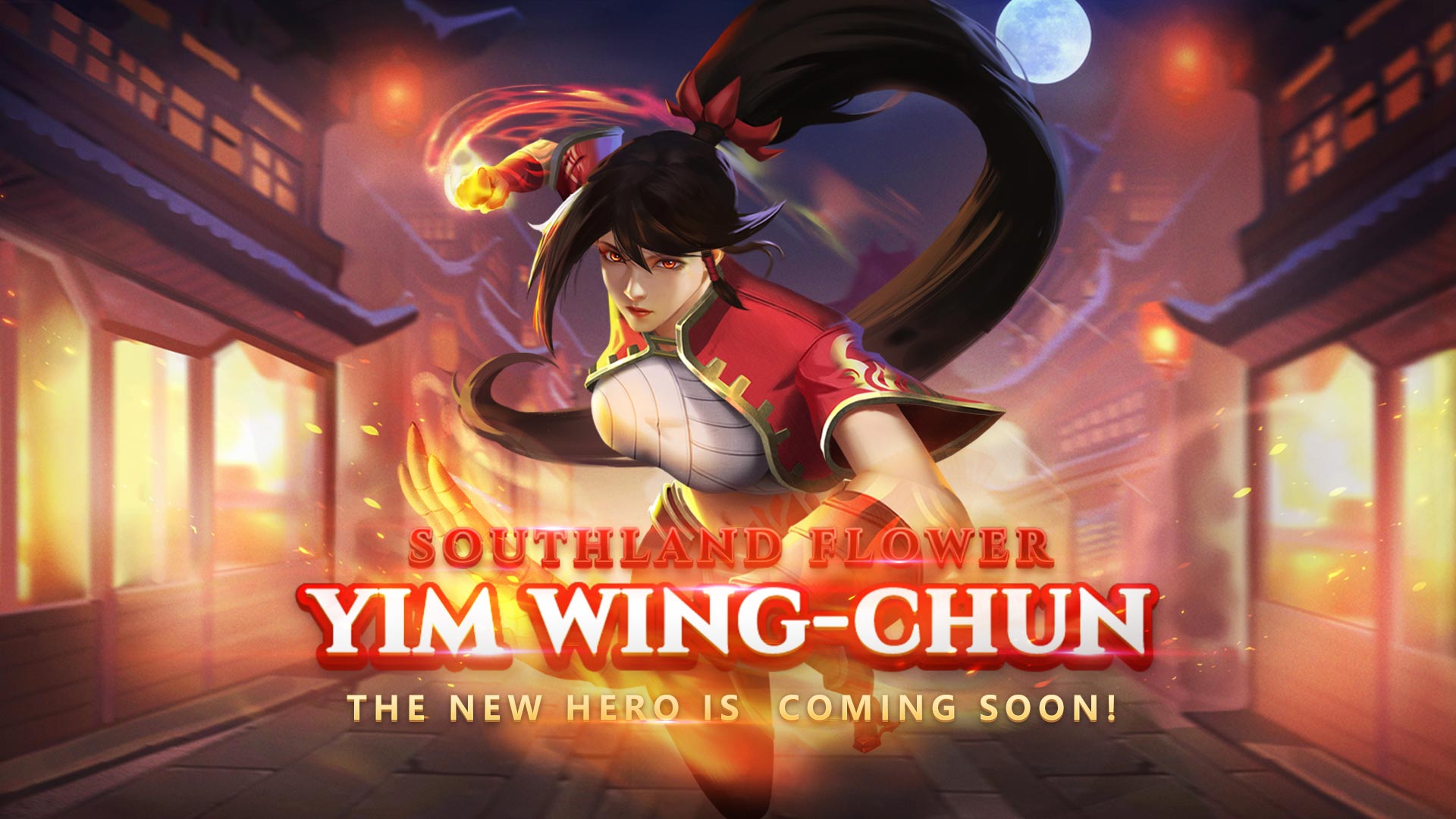