Hansel is a taciturn bounty hunter who rarely shows his emotions. When he was a child, the whole village was attacked by monsters. No one survived. Only he escaped the disaster because he was hidden in the cellar by his mother.

Later, he was discovered by a passing team of demon hunters and survived. When he grows up, he has only one goal - to kill the monsters in order to avenge the destruction of the village. For this reason, he chose to become a demon hunter, constantly honing himself, making himself more experienced, more capable, and more ruthless at the same time. 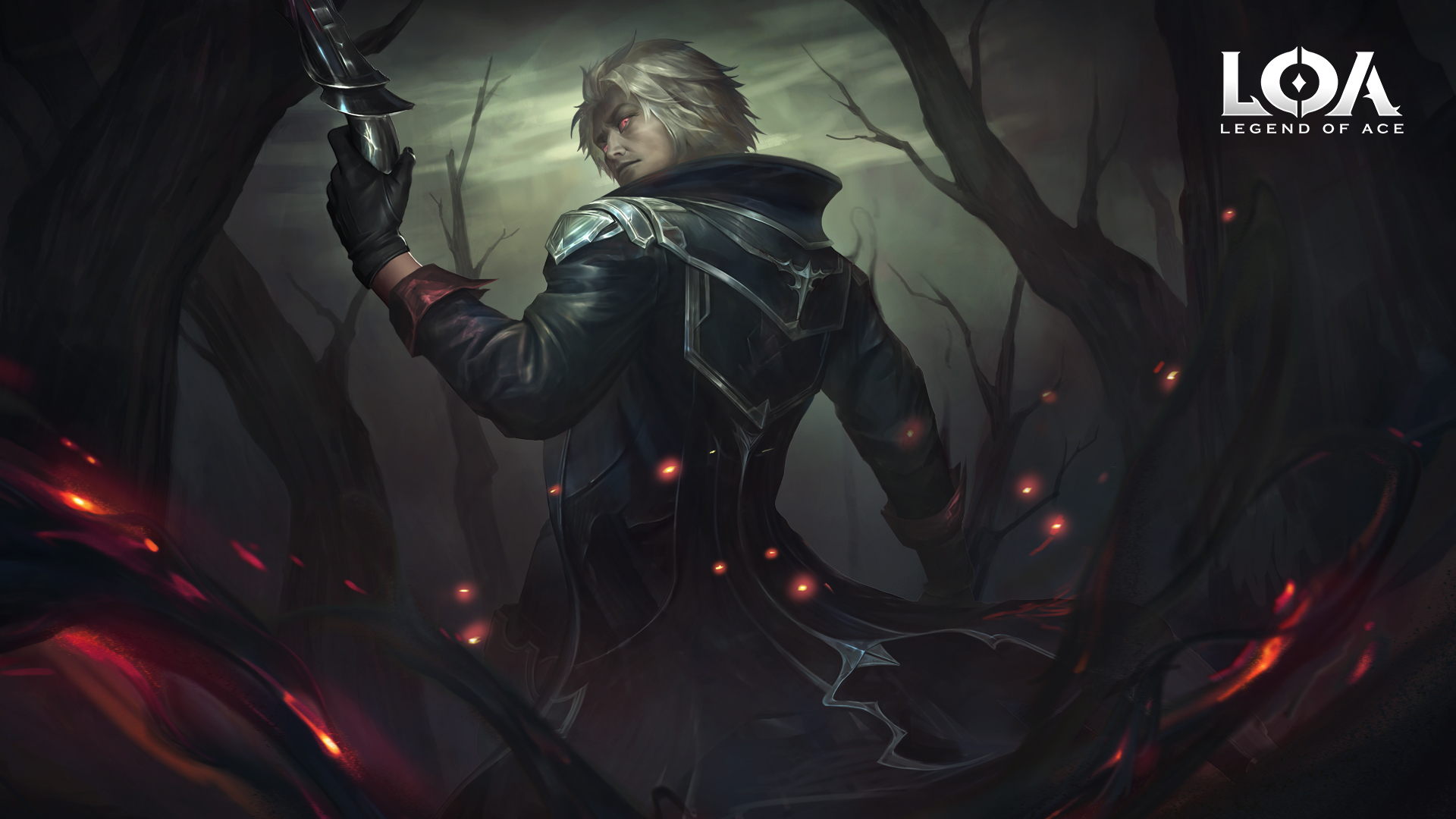