In preparation for this new version, the new hero will be updated on October 16th, servers do not need offline during the update.

Thank you for your support 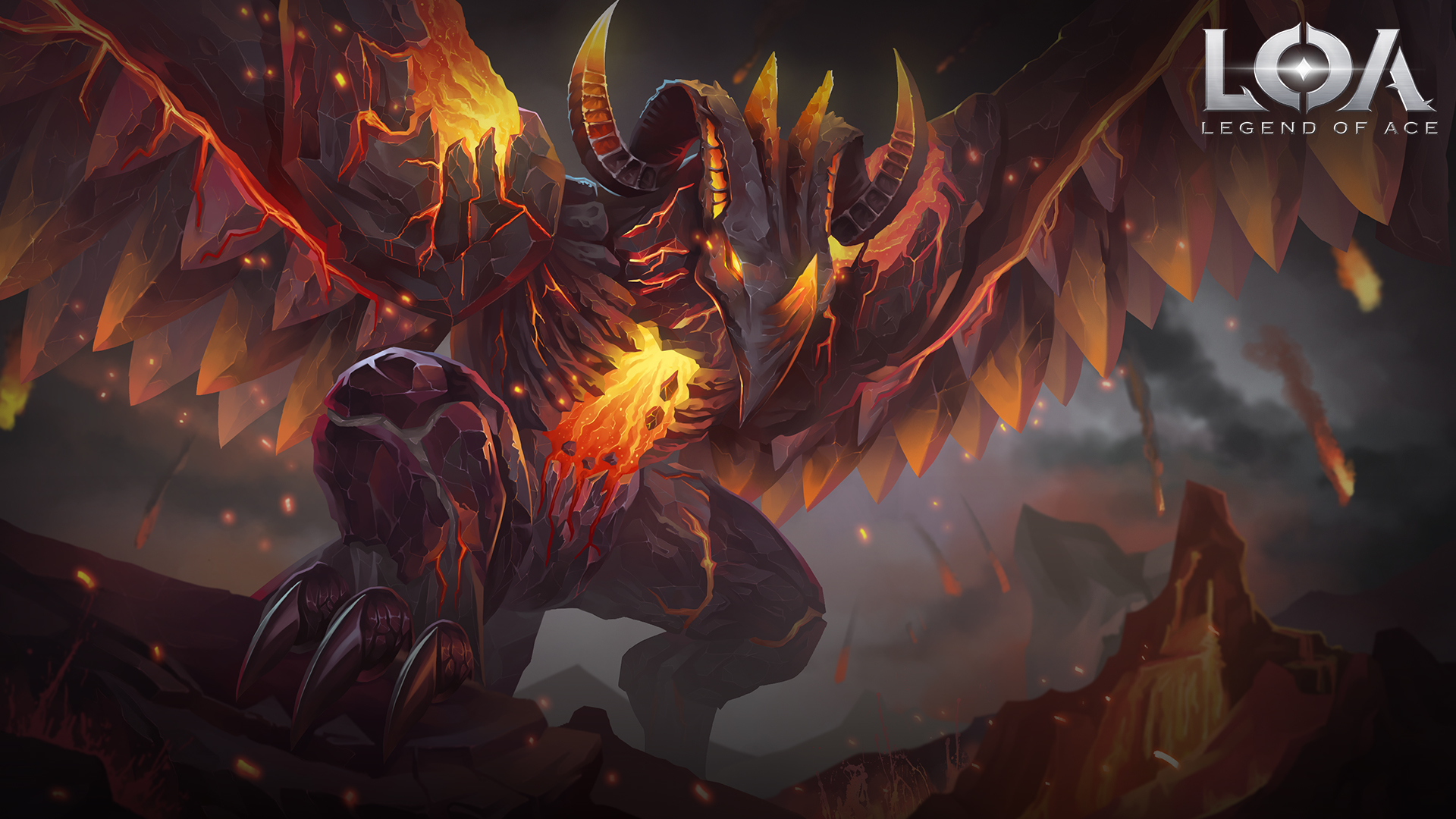 Phoenix's Ability Damage inflicts 1 stack of [Embers] on the target for 5 seconds (up to 5 stacks), dealing 30(+5*Level)(+3%Attack Power) damage per stack of [Embers] every 0.5 seconds.
After reaching max stacks on targets, the stacks will be reignited and consumed. Settle the remaining damage in advance. Heal Phoenix equal to 10% of his Max Health and reducing the Cooldown of [Fire of Life] by 5 seconds.
The reignited [Embers] on the non-hero units will reduce the effects of healing and Cooldown reducing by 50%.

Passive: Upon dying, Phoenix casts [Fire of Life] and will rise from the ashes with full Health after 3 seconds of stasis. This can only happen once every 200 seconds regardless of Cooldown Reduction.
Active: Phoenix consistently burns nearby enemies, dealing 300/550/800(+30%Attack Power) to 600/1100/1600(+60%Attack Power) damage per hit (damage increased over time).
Costs 3% to 12% of current health to cast (costs increased over time).