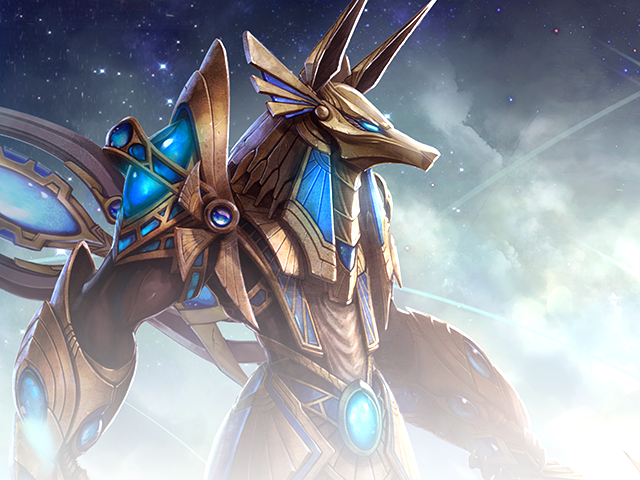 Anubis blinks to the target hero measuring his soul, last 7s. Each damage dealt by Anubis on target hero will rebalance the Feather( up to 10 times). Each time reblancing will reduce target's MovementSpeed by 2% and AttackSpeed by 10%. If target's soul couldn't take 10(+rebalancing times *1/1.5/2)%MaxHp damage, then Anubis will sentence him to death. After the measuring or Anubis's death, Ability will still deal the same value True Damage on target hero. If target hero dies in the duration(whoerver killed by),refresh this ability.