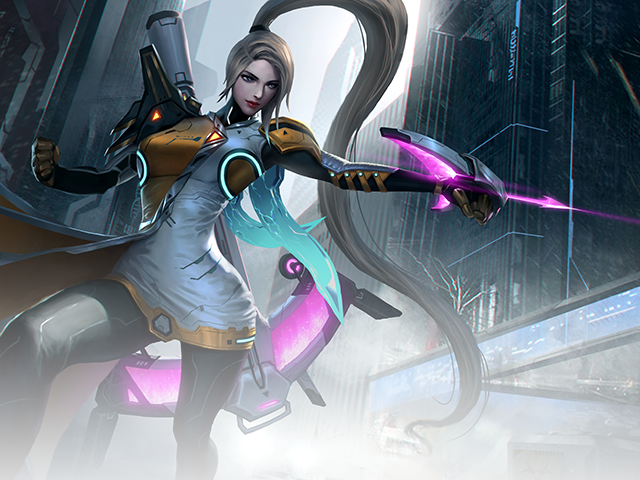 It had been a long time since Dracula dropped everything to become a vengeful Demon. His enemies had all became dust and ashes, but to himself, who had to bear the curse of eternity as God's punishment, could never have this grace.

After all, God so loved the world that he sent a powerful soldier to end Dracula's sin and torment, who was called "Vail · Helsing".

However, Dracula was not willing to receive this grace, for he had founded a new obsession, or maybe he just didn't want to compromise.

Then a long time has pasted since the powerful soldier and immortal demon's battle. It's a real long time for "Vail·Helsing" from a name to become a title.

But this time, the heir has successfully reignited Dracula's anger——"Elizabeth?"