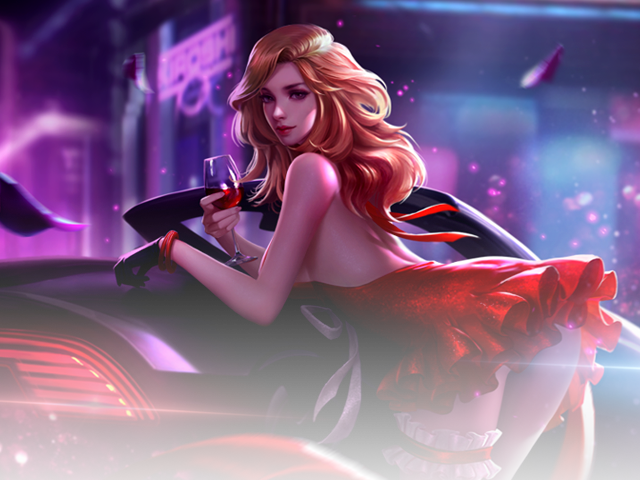 Her followers believe that the Universe is a dice game. In this game, every move is random. So they offer and pray for a bigger number to make their efforts into bigger success.

"You're right, I don't play dice with the universe."

Every time Tyche casts a enhanced attack, she gains one stack of [Gambling Addiction] (up to 5 stacks), increasing her Attack Speed by 5% for 8 seconds. She gains an additional 15% Attack Speed while reaching the full stacks