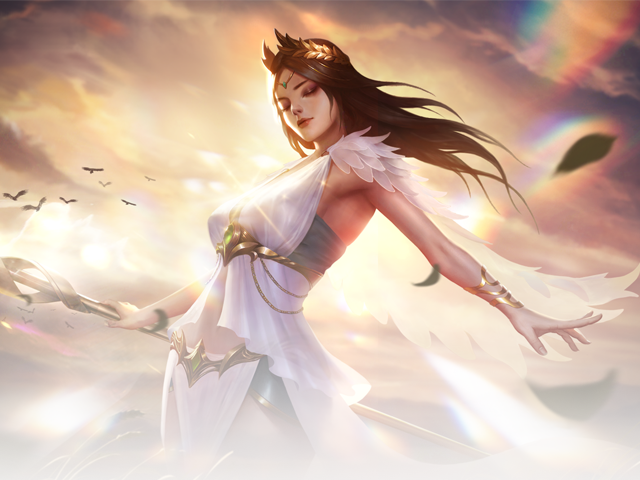 Demeter is the goddess of harvest and agriculture. She is the daughter of Kronos, the god of the sky and Rhea, the goddess of time, and the sister and spouse of Zeus. Persephone is her favorite daughter. She always appeared in front of mankind with a beautiful and gentle image. She taught mankind to cultivate and fertilize the land, so that human harvest of grain, flowers and fruits.
But don't forget that she is a god with immense power, and her mood directly affects the fate of everything in the world. She will give rewards and blessings to hardworking and kind-hearted people, and will also punish anyone who violates her majesty. When she was extremely angry, she would even drop a great famine to warn the world.