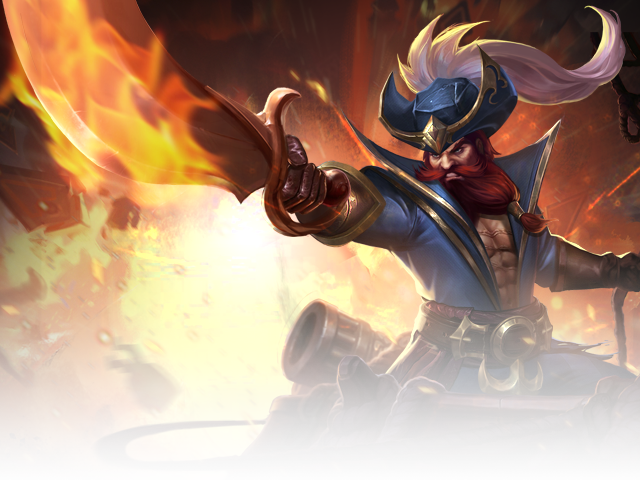 Edward Teatch, a pirate nicknamed "Blackbeard", is the most feared man in the sea for ships and sailors. Unlike other ordinary pirates who only dare to plunder small merchant ships, he dared to plunder those fully armed merchant ships. His famous ship "Queen Anne's Revenge" was robbed by his amazing courage and superb skills. . With the blessing of this powerful ship, Blackbeard's behavior became more and more unscrupulous. He even dared to besiege the port and attack the navy that came to rescue, in order to blackmail a large amount of ransom. But what others do not know is that although Blackbeard likes to plunder, he is not stingy. He distributed a large amount of looted treasure to his men to inspire them to fight. As an alcoholic, he often drank happily with the crew and got drunk. For him, wealth is not what he desires, but challenges. As a natural desperado, he enjoys the excitement and sense of accomplishment brought about by the challenge, even if it might cost him his life, he enjoys it and doesn't care.

Basic Attack deals (+100% Attack Power) damage. The next Basic Attack every 8 seconds is strengthened, dealing 450(+145% Attack Power)(+50*Level) damage. If the attacked enemy is marked with [rum], dealed additional 80(+5*Level) burning damage for 3 seconds. Each basic attack can reduce the interval of 1 seconds.

Teach’s plundering of wealth is endless. Every time you kill a unit, you will gain 8 additional experience points.

Command the Queen Anne's Vengeance to fire at the target area. Cannonball falls after a short delay, dealing 1400/2100/2800(+100% Attack Power) damage, additional 600 damage to the center area and 0.8 seconds stun.