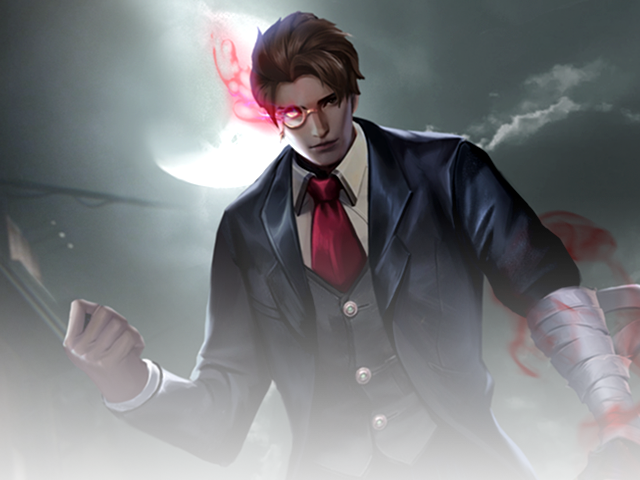 Rain in London always comes suddenly at night, and mist quickly rises on the dark streets. A black shadow suddenly flashed from the street corner, followed by a scream and a quarrel of calling the police from the roadside. This is the third homicide this week, the deceased is a prostitute. The tragic death made the Scotland Yard detectives who came to find it too cruel: the deceased had her throat slit and were cut open, and there were obvious strangulation marks on her neck. But they couldn't find out who the killer was. Witnesses claimed that thirty minutes to two hours before each murder, the deceased would speak to a man in his thirties, a sturdy, decent-looking man with a beard and hat. But the police still can't find a murderer who fits this description.
During the day, a small, deserted house looks out of place with the bustling conditions on the street. The owner of the house is a taciturn young gentleman, elegant and generous, well-known in London circles. Rumors that the war cost him his left arm forced him to retire. Although he has a generous retirement fund, he lives alone and rarely comes in and out, which makes him feel very mysterious to outsiders. Perhaps because of this mystery and gentlemanly temperament, Jack has won the hearts of many ladies and ladies. But who knows the devil's face under the gentleman's mask? 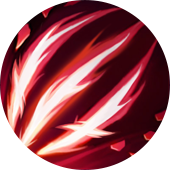 Jack hides in the corner, targeting lone enemies. If there are no friendly units or structures near the target, Jack's abilities and enhanced basic attacks will deal additional 50(+20% Attack Power)(+20* Level) damage.

Jack escaped in an instant, hiding in the mist to prepare for the next victim. Moves in the selected direction and becomes invisible for 2s. This ability has 2 charges. Consumes 1 charge per use. Participating in kills or assists will recover 1 charge.

Jack chooses an enemy hero and burrows into it for up to 2 seconds. Reaching the max time or hitting the ultimate skill again will drill out of the enemy hero, dealing 800/1600/2400(+100% Attack Power)(+20% TargeHP Lost) damage. If you drag the direction rocker while drilling out, it will sprint in the selected direction.