The new hero “Snake of Suwa” - “Takeminakata” is coming soon.

The new hero “Snake of Suwa” - “Takeminakata” is coming soon.

According to local rumors, explorers in the mountains often saw the figure of a boy, but when people approached it disappeared, and there was not even a trace on the ground. There were also herb gatherers who said they had seen a huge snake sleeping on the mountain. Some people say that it was an ancient god named Takeminakata, but no one can confirm this. However, one thing is certain, that is, don't go near because of curiosity, because more people see dry bones and nameless corpses. 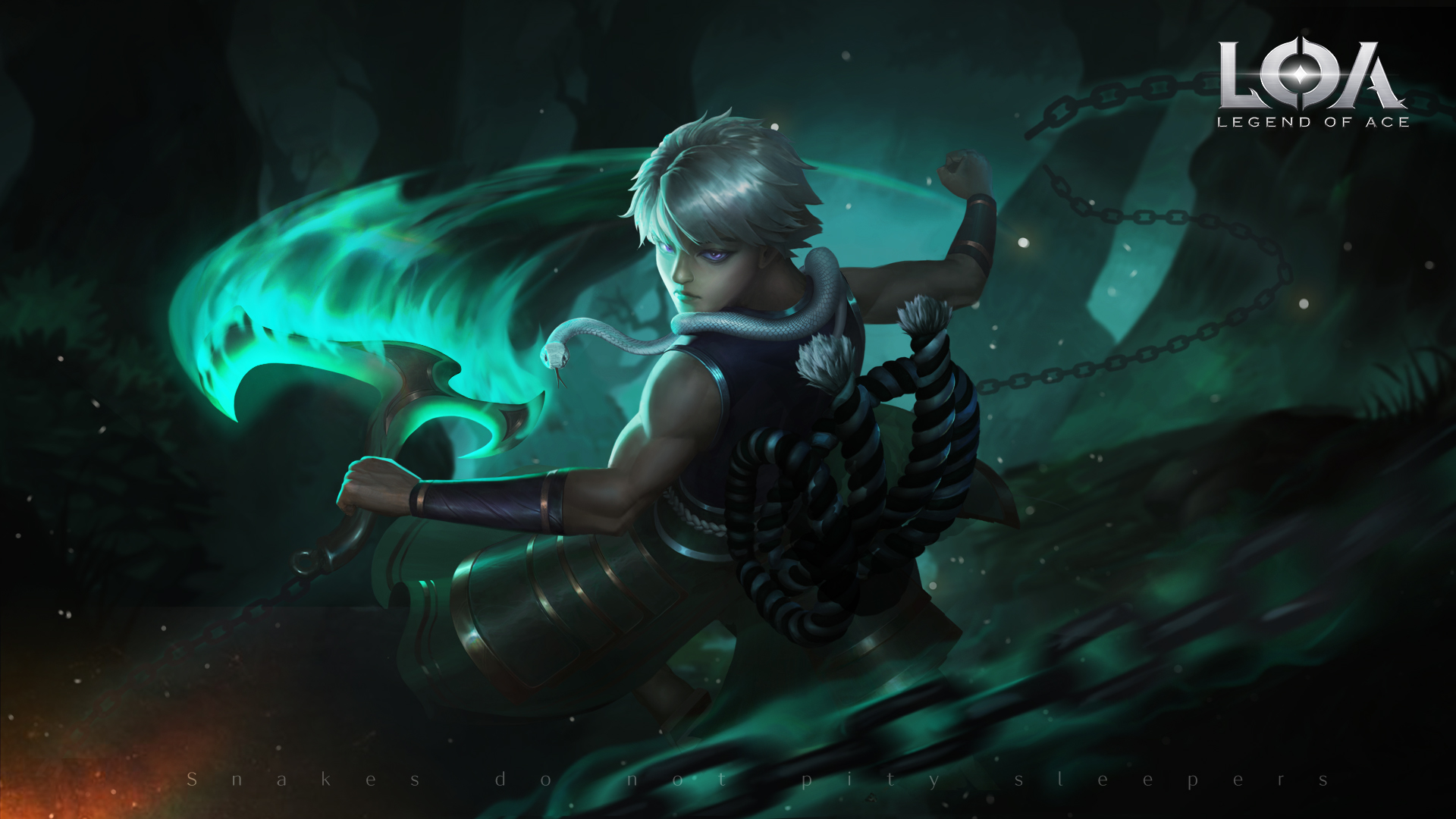