The new hero “Ruler of the Ocean” - “Poseidon” is coming soon.

The new hero “Ruler of the Ocean” - “Poseidon” is coming soon.

After dividing the world by lot, Poseidon was assigned to manage the ocean. Poseidon is unruly and powerful. Unlike Hades' silent obedience, he is not satisfied with his status under others, and always wants to overthrow Zeus's rule.

But the failure of a conspiracy let him know that it is not the time yet, and he must improve his strength to wait for the opportunity.By extensively suppressing the local water gods, Poseidon truly had the power to control the sea. He can gush out clear springs to water the earth, can also cause floods, and even summon sea monsters to punish those who disobey him. When he turned his eyes to land, he notices this battlefield where the gods are fighting.

An idea take hold in his mind, and set him hurrying to action. He will prove his strength by defeating gods, and thus challenge the rule of Zeus. 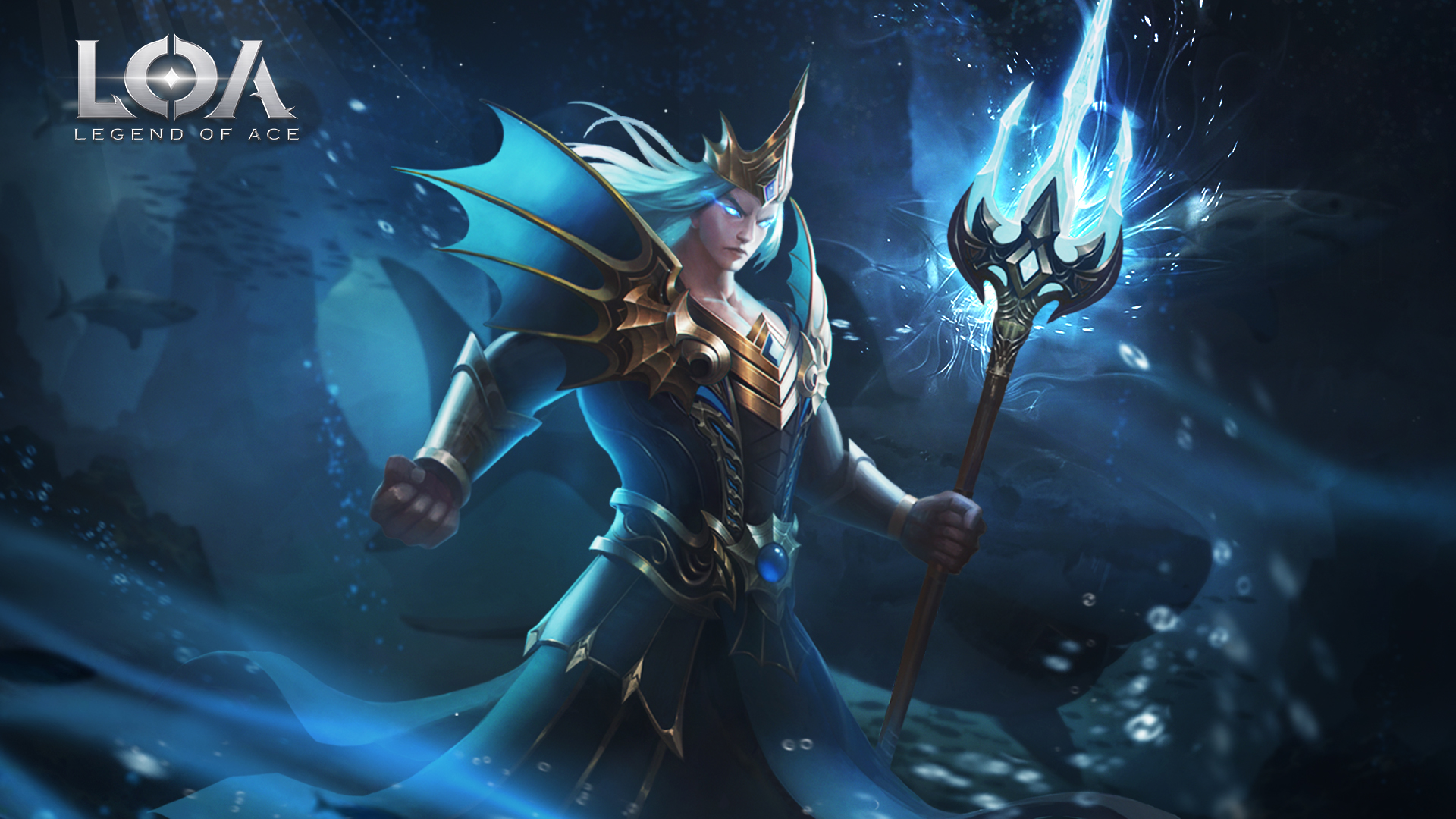